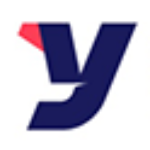 Ferrite is an interstitial solid solution in which carbon is dissolved in α-Fe, and is often represented by the symbol F. With a body-centered cubic lattice, its carbon dissolving ability is very low, it can only dissolve 0.0008% of carbon at room temperature, and the maximum carbon dissolving ability is 0.02% at 727°C. It is called ferrite or α solid solution, and it is represented by α or F. α is often used in phase icon notes, and F is often used in writing. The austenite of the hypoeutectoid component forms ferrite by pre-eutectoid precipitation.

The ferrite grain boundary is smooth, twin crystals or slip lines are rarely seen in the grain, the color is light green, shiny, and dark after deep corrosion. Ferrite in steel exists in flakes, blocks, needles and nets.

This part of ferrite is called proeutectoid ferrite or free ferrite in the structure. Depending on the formation conditions, proeutectoid ferrite has different morphologies, such as equiaxed, along-crystal, spindle, zigzag, and acicular. Ferrite is also the matrix of pearlite structure. In the hot-rolled (normalized) and annealed structures of carbon steel and low-alloy steel, ferrite is the main component phase; the composition and structure of ferrite have an important influence on the process performance of steel. The performance also has an impact.

Carbon dissolves into δ-Fe to form interstitial solid solution, which has a body-centered cubic lattice structure. Because of the higher temperature, it is called high-temperature ferrite or δ solid solution. It is expressed by δ and exists above 1394℃.

We are constantly advancing on the ground, but we also see the stars and ambitious ambitions. For more information, please contact us: manufacturer of austenitic stainless steel seamless tube. 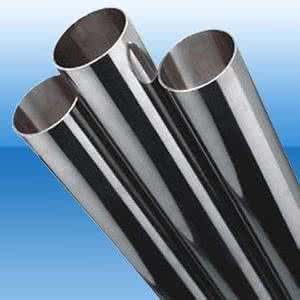